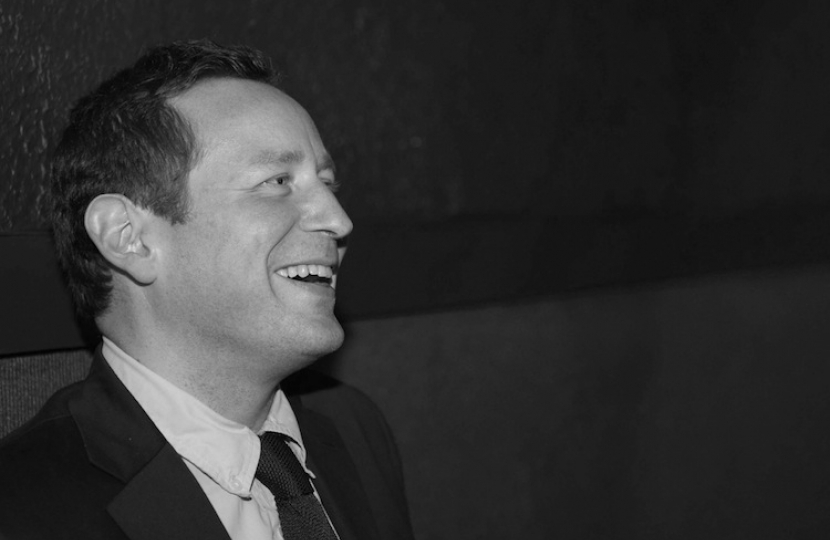 Ed Vaizey was first elected as the Conservative Member of Parliament for Wantage in 2005. He was re-elected in 2010, 2015 and 2017, each time with a significantly increased vote share.

Ed served as the Minister for Culture and the Digital Economy from 2010-16. In that role, Ed was responsible for the roll out of the successful rural broadband programme, the introduction of 4G, and tax credits for film, television, animation and video games, which have made the creative industries the fastest growing part of our economy.

Join us for another superb evening of food and drink, as we hear from Ed his views during these very interesting times.

Spaces are limited, so please book early to avoid disappointment.