An Evening with Michael Fabricant MP 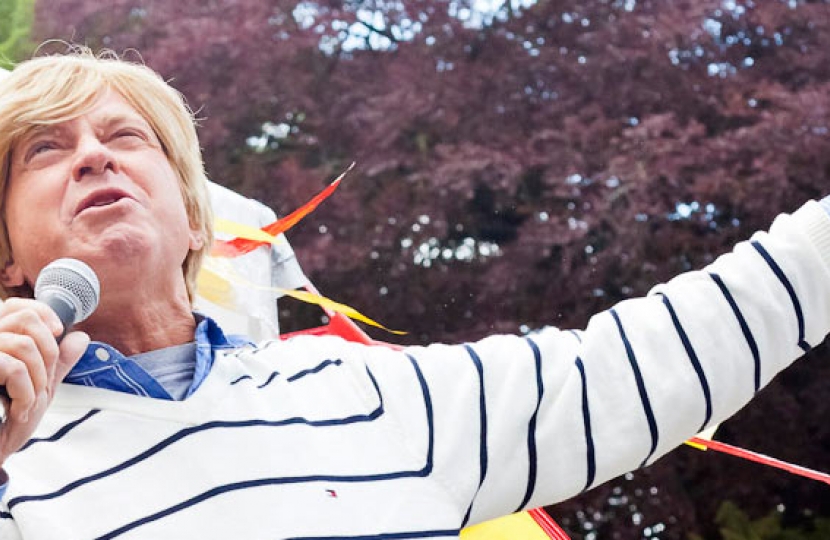 We are very pleased to announce the next of our series of "An evening with" events.

Please join us for an evening with Michael Fabricant MP. Michael is always an entertaining and candid speaker, so this will be an enjoyable and interesting evening.

Michael was first elected Member of Parliament for the Mid Staffordshire constituency, which included the City of Lichfield, in 1992 after first having a career as a broadcaster and then in broadcast engineering and management. In 1997, the constituency was changed and renamed back to ‘Lichfield’ – the original Lichfield Parliamentary Constituency goes back to 1305 and was one of the very first – and he has remained the MP for Lichfield ever since. In the 2019 General Election, Michael won 64.5% of the total vote out of a field of 5 candidates.

In Opposition, Michael was shadow trade minister drawing on his experience selling radio and tv studio systems abroad and then became a senior whip.

In 2010, he was moved to the Government Whips’ Office as the Government Pairing Whip and enjoyed the rather grand title of ‘Lord Commissioner of Her Majesty’s Treasury’. His duties included ensuring that sufficient numbers of coalition MPs were available to pass Government legislation in the House of Commons. He resigned from the Government in 2012 and was appointed Vice Chairman of the Conservative Party.

Prior to Parliament, Michael ran an electronics business and exported systems made in the UK to 48 countries worldwide.